Far too often grappling with a chronic illness is a fight not only for your health but also for your dignity. Many times the medical community can unintentionally compound the pain of those suffering by minimizing their experience or even invalidating them entirely. It can take years or even decades for some patients to get an answer to what is plaguing them, and for some the diagnosis never comes at all. Here are some actual responses I have encountered from doctors in my 15 year journey to getting my diagnosis of Lyme disease. END_OF_DOCUMENT_TOKEN_TO_BE_REPLACED

Since I often blog and speak about my chronic illnesses, I occasionally find myself on the receiving end of an email that sounds something like this, “Hey Stephanie, my friend so-and-so just found out they have insert diagnosis here. I really want to send them a care package or a gift to show them I care. Could you give me some kind of idea of what they would want?” In fact, I get these sorts of messages so often I’ve decided to dedicate an entire blog post to answering this, so I can point people towards this list in the future.

It’s important to remember: whether your friend or family member is facing a life long chronic ailment, is spending the next few months enduring chemo or radiation, is facing a long bedrest for pregnancy complications, or is learning to cope with a new physical handicap – every case, and every person, will be different. Not every gift is appropriate in every circumstance or personality, so above all, don’t be afraid to ask. But in the end, I know first hand how hard it can be to ask for help even when it’s offered, so hopefully this list will offer some great ideas when you have that friend says “it’s ok… we’re managing” (Yeah, guilty as charged on that one!)

Subscription boxes are all the rage right now, and this incredible company decided to create a box specifically to minister to the needs of the chronically ill. Every box has beautiful self care products for the body and mind, each hand chosen with those suffering from long term illnesses in mind. They are the perfect gift for somebody going through cancer treatments since you can arrange a 3 or even 6 months subscription so that when the initial wave of cards and calls start to taper off, they are still receiving beautiful reminders each month that someone is thinking of them.

Members in the chronic illness community have adopted the spoon as one our most important symbols, often referring to ourselves as “spoonies.” The inspiration behind this comes from an incredible post called The Spoon Theory, that you can read all about here.  A spoon necklace is a touching way to tell your friend that you understand the choices she faces each day with managing her “spoons.” I suggest adding a thoughtful note to let them know you always want them to have an extra spoon for those especially tough days.

END_OF_DOCUMENT_TOKEN_TO_BE_REPLACED

Two tiny blank lines staring at me, enough for maybe three sentences if I wrote very narrowly. Yes, Aidan is on the autism spectrum, and has a variety of specific learning challenges in the classroom, but there was already an IEP file explaining these things at length. There wasn’t space here to revisit those again.

Two tiny blank lines, waiting for me to explain. My face was beginning to flush and I could feel the fog in my brain growing thicker as I grew more and more flustered trying to turn thoughts into words on this cheery yellow paper. The neuropathy in my hands was making it harder to grip the pen and I could see the words on the page start to shift out of focus the longer I tried keep them in view.

I scribbled out lightly, “Yes, I have Lyme disease.” END_OF_DOCUMENT_TOKEN_TO_BE_REPLACED

A sweet friend of mine took to Facebook to share the news of a new and difficult diagnosis she was trying to process. She was grappling with news of a condition that will be a life long struggle with pain and disability, and she was turning to her friends online for some much needed support. A few comments down, it happened:

“Don’t speak that over you. You do not have *diagnosis*…I rebuke that in the Name of Jesus! God wants you well. Speak healing over yourself.”

Just a day earlier a well meaning connection had sent me a private message on Facebook, suggesting I should listen to a sermon titled that exact same sentiment: God Wants You Well. The sermon description included the lines “[Religion] even tries to make us believe that sickness is a blessing. That’s just not true. God wants you well.” Seems like a pretty positive message right? I mean, Jesus DID go around healing the blind and asking the lame to walk, so clearly He doesn’t want anyone to be sick…right? He only wants blessings for His followers: all the good and perfect gifts from the Father, and everything else? Well those are the attacks of Satan – obviously.

Friends, I hate to be the bearer of bad news, but as great as that sounds? It’s totally not Biblical – not even a little bit.

Take a seat, grab your coffee and your Bible if its handy, and lets dig in together to see what God REALLY says about suffering. I’m taking on 7 key points where we can compare the teachings of the prosperity gospel side by side with God’s word, and see just how much they don’t sync up.

1 Peter 4:12
Beloved, do not be surprised at the fiery trial when it comes upon you to test you, as thought something strange were happening to you.

1 Thessalonians 3:3
…that no one be moved by these afflictions. For you yourselves know that we are destined for this.

1 Peter 4:19
Therefore, let those who suffer according to God’s will entrust their souls to a faithful Creator while doing good

1 Peter 2:21
For to this you have been called, because Christ also suffered for you, leaving you an example, so that you might follow in His steps

The New Testament is absolutely littered with references to suffering, especially if you dig in to the writings of Paul. (There’s a guy who did his fair share of suffering. )We’re reminded time and time again of the truth that suffering is to be expected for followers of Christ. When Jesus told us to pick up our cross to follow Him? He was preparing us for the reality that the Christian walk would in no way guarantee us “health, wealth, and prosperity.” Quite the opposite. Paul tells us in Thessalonians that we are destined for suffering, choosing a word that communicates the idea of the very purpose for which something was created – like a salt shaker is made to hold salt. As appealing as it is to believe that a life following Christ is one where we leave our troubles behind us, the truth of Gods word sheds light on a very different reality.

END_OF_DOCUMENT_TOKEN_TO_BE_REPLACED

The blog has once again been eerily quiet.

There was such a year of build up to creating this site, with God opening doors I could have never ever dreamed and with opportunities coming together in the most providential of ways. It was amazing to experience how when you are willing to simply say yes to whatever and wherever He leads, the journey is beyond anything you can ask or imagine. It was all of the truths of “immeasurably more” coming to life and exploding off the page. It was magical.

And then right when the opportunities were most abundant?

If you follow my social media channels you will have likely seen the reason behind the recent silence on the blog. After 15 years of continuing health issues a surprising twist has come to light. Countless misdiagnoses and failed treatments and incredulous shrugs from doctors who couldn’t agree on a name for the symptoms that seemed to be multiplying more rapidly than ever all culminated in a unexpected identity for my captor:

With the key finally in hand to the mystery of my crippling illnesses, we set out to finally banish my issues once and for all, only to discover we had been dealt a double edge sword. This particular diagnosis, it would seem, is only a beginning to a very long road indeed. Treatments are difficult and uncertain. Doctors who are knowledgable of the condition are few and far between. Insurance companies all but refuse to cover any of it. The diagnosis isn’t so much an ending to this struggle as the beginning of a new one.

END_OF_DOCUMENT_TOKEN_TO_BE_REPLACED 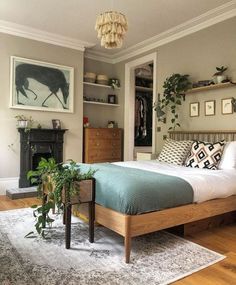 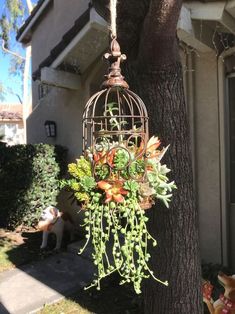 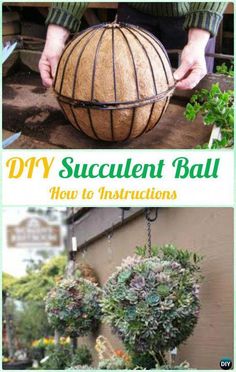 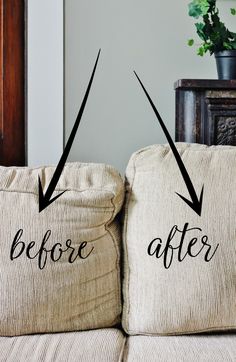 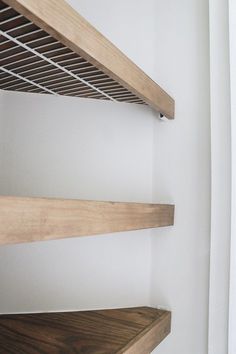 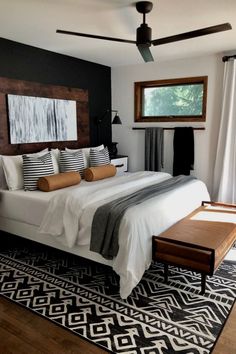