We hear it all the time: “It’s just not the same world out there anymore.” The world is supposedly a much scarier and more threatening place than the days of old when we would ride our bikes to the store with no parents in sight and blow our allowance money on candy and silly knick knacks with hardly a care. “We know better now,” we’re told. Keep a close eye on your kids at all times. Be aware of the dangers of others adults when you’re at the park or using a public restroom. Be wary of anyone who’s too friendly. Teach your kids about “stranger danger.” The world is so much more perilous these days and you simply cant be too careful when it comes to our precious children.

As a mom of two small boys you might be surprised to hear I disagree 100%. And whats more – I have never, and WILL never, teach my kids about “stranger danger.” Never. In fact, I hope to raise my kids to be ready and willing to interact with strangers in safe and appropriate ways, and I regularly encourage them to do so. I’m not a “free range parent” as they are currently known, but I admittedly make some parenting choices that would make many people these days more than a little uncomfortable.

Now before anyone starts calling CPS (or filling my inbox with hate mail) try to give me a minute to explain.

First off, I just want to take a minute to point out that the idea the world is less safe that the one we grew up in is a common misconception. You might be surprised to learn that all of the crime statistics actually show our children are SAFER today than we ourselves were back in our days. Don’t believe me? The folks over at Free Range Kids have compiled an incredible amount of independent research and statistics on this helpful page to show just how much safer our world really is. So why does it seem so much more dangerous? It all comes down to perception really. Crimes are more widely covered by the media these days in a way you simply didn’t see in our childhood. A child goes missing in a small town in Idaho and it can be national news coverage in the same day, and instantly flooding every social media feed for weeks. Statistics agree though: stranger abductions are remarkably rare, and the alarming majority of all crimes committed against kids are by family members or close friends. In short, the likelihood of a child being grabbed while walking to school or playing at the park is almost negligible.

On top of all this media coverage we also need to take into account how much internet hoaxes have exponentially compounded the problem. Have you seen the story making its way around Facebook for the past few months about supposed attempted sex trafficking of a child in a Target store with their mom? A little internet sleuthing quickly reveals the story is 100% false, and that both the store manager and the local police have absolutely zero record of any incidences even remotely related to the one described on Facebook (despite the story clearly describing the authorities being the one to tell the mom about the sex trafficking ring.) And this is far from an isolated incident: urban myths have taken on a new level of reach in the social media world, and parents everywhere are bombarded with messages of supposed dangers around every corner. It’s pretty understandable why parents everywhere are feeling afraid.

END_OF_DOCUMENT_TOKEN_TO_BE_REPLACED 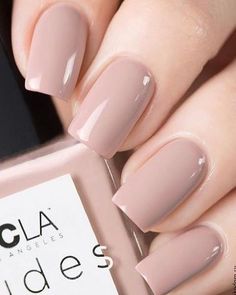 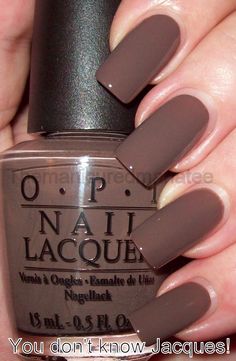 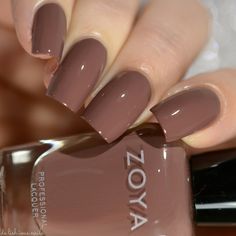 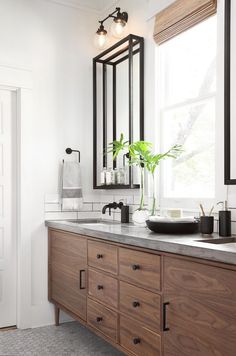 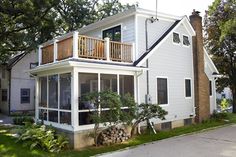 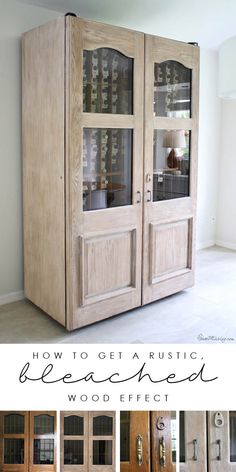